Episode 15 on this wet and windy day 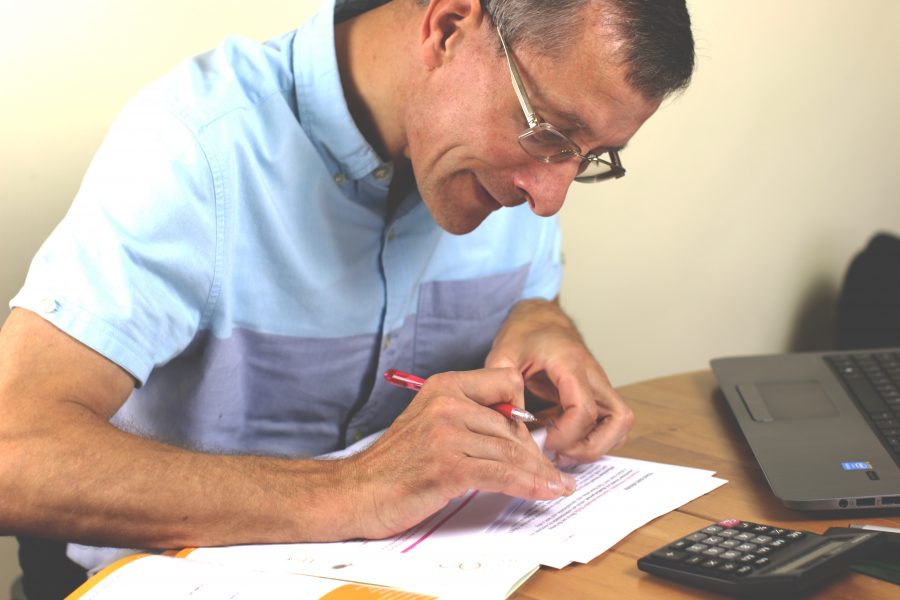 Taking a break from my usual weekly missive – I would like to tell you about some of the simple mistakes I see on websites or in blogs.

A or AN – The basic rule is, if the first letter of the word following is or sounds like a vowel use AN. Likewise, for a consonant use A. Bear in mind that on occasion a vowel can sound like a consonant, and vice versa.

I couldn’t let you go without one of the usual delectations.

A vote was held to decide if the flag was to fly from a metal or wooden stick. It was a POLE POLL.

Have an amazing weekend

What our clients think about Devon Proofreading 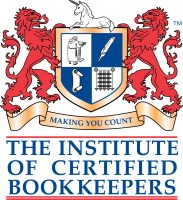 Join us on social media

Keep up-to-date with our latests posts and tweets.

If you’d like to find out more, please drop us a line.